There are many cool Linux distributions out there and Bodhi Linux is one of them. This is why you love Linux, it's the diversity of unique operating systems, where it is based on and their catchy names. Now, this distro might interest you, unlike any other distro, Bodhi Linux is quite different as uses its Moksha desktop environment, and it boasts as lightweight Linux distribution on Ubuntu where it focuses on offering you minimalistic interface that can boot on older personal computers. It fits for users who simply want minimal default software or low-end system requirements. You can install Bodhi Linux to a USB flash drive using software like win32diskimager. 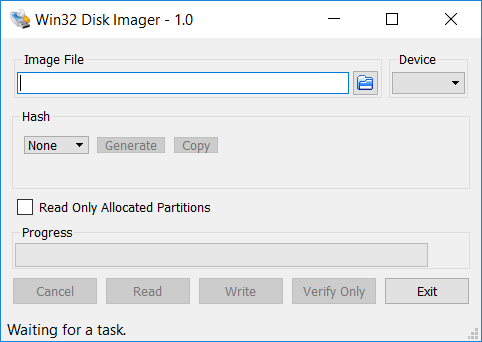 The main goal behind is letting a user create the operating system they want, and it is worked on the newest Ubuntu LTS. It was released in 2011, Bodhi Linux is derived from the Sanskrit word of 'enlightenment'. It comes with 4 different versions from Bodhi 5.1.0; AppPack, Standard, Hwe, and Legacy. It had such minimum system requirements that almost all kinds of pc or laptop can be run using Bodhi Linux, with only 512 MB of RAM and 10 GB internal storage. And with its newest version, Bodhi Linux is can compete with the leading distributions thanks to newly added kernels, without straying far away from the wondrous world of Ubuntu. I recommend this distro for users who simply want a stable OS with minimal storage usage.