Evidently, people living with diabetes may have to deal with some health complications ranging from mild to severe. These complications can be long term or short term and can have an impact on the overall health of the patient. Basically, different parts of the patient's body can be affected including the eyes, heart, kidneys, and nerves due to diabetes.

However, according to a recent study by the National Eye Institute, diabetic retinopathy has become one of the most common diabetic eye disease that people with diabetes may face as a complication of diabetes. People should opt for the best diabetic retinopathy eye screening in Toronto to diagnose this problem before it is too late. 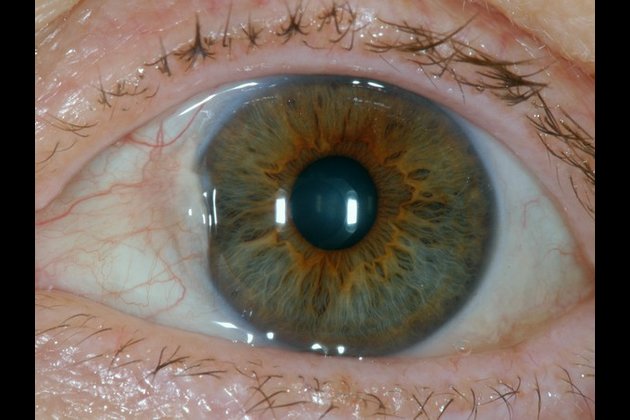 Diabetic retinopathy can be described as a complication of diabetes or a systemic disease that affects the eyes, and can eventually lead to blindness. It is the ocular manifestation of diabetes which affects nearly 80 percent of patients who had suffered from diabetes for more than ten years.

These complications can develop in people with either type 1 diabetes or type 2 diabetes because of the swelling and leaking of blood vessels.

Diabetic retinopathy does not cause noticeable symptoms until considerable damage has occurred and complications have developed. This is especially true during the first stage, often known as non-proliferative diabetic retinopathy (NPDR). Nonetheless, blurred vision is one of the most common symptoms, especially for people with macular edema that makes it difficult for patients to do things like driving and reading.

Other symptoms include shapes floating in your vision (floaters), reduced night vision, difficulty with color perception, and loss of vision. It is highly recommended that you should contact your doctor or diabetes care team immediately if you experience any of these symptoms.